Now, before ya'll start thinking we were out there galloping around some Novice/Training/Prelim course at a recognized Horse Trial, we were most definitely not doing so. I think the fastest we went was a mild canter during our stadium/XC round when Bedford decided he wanted to attack the little 2' coop that they had out there....what a fox hunter! The dressage test was Intro B, and we schooled it exactly one time, in a snaffle bit (because rules). A snaffle would be a challenge normally for us, since his bit of choice is a low ported kimberwicke or a two ring elevator (depending on what we're doing) so that als…
Post a Comment
Read more 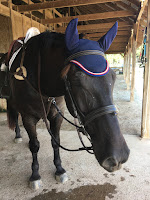 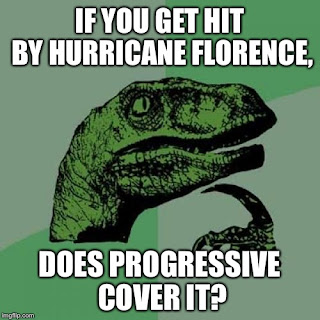 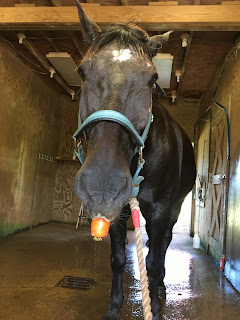 What's your Labor (day) of Love? 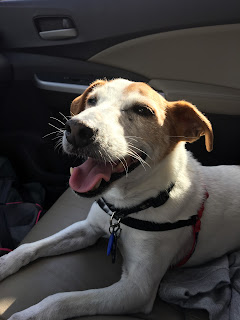 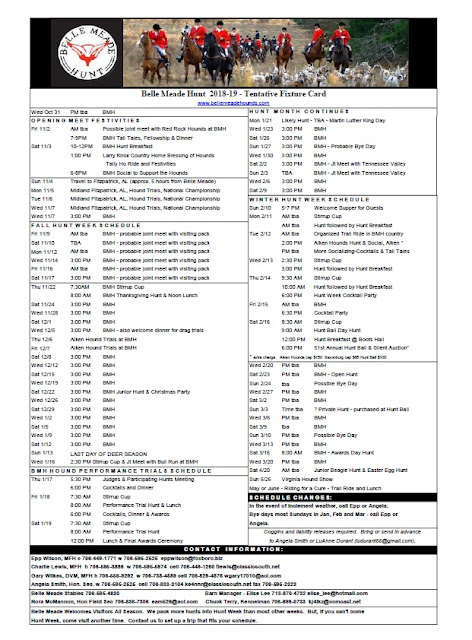 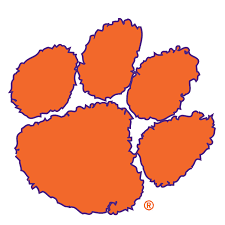 Hands Up, Heads Up; Lessons from Tigerland 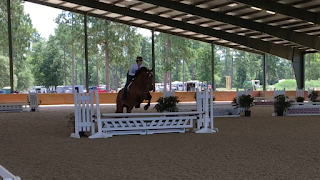